Frederiksberg City Hall was the scene for Africa Day

Frederiksberg City Hall was the scene for Africa Day on September 20, a chance for the continent’s embassies to come together to remind the world what it has to offer, from tourism and tastings to crafts and culture. We will resist the temptation to say they were drumming up interest!

The onstage performers (photo left) peaked with a showstopper that included a cameo from the entire front row.

But overall, the event attracted a wide range of nationalities and ages. After all, aren’t events like these primarily aimed at future generations?

Mayor Glenthøj was among those who made an address

Several of the African ambassadors were joined by peers from elsewhere. Luxembourg ambassador Gerard Philipps (right) and his wife visited the Ivory Coast stand … 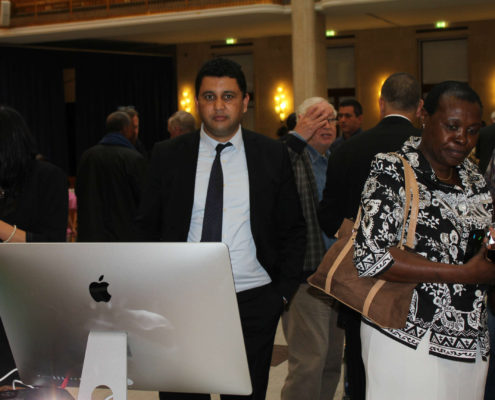 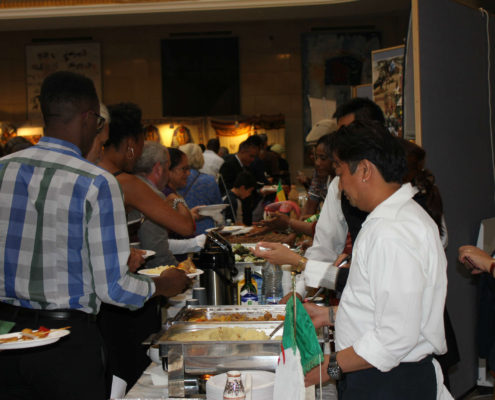 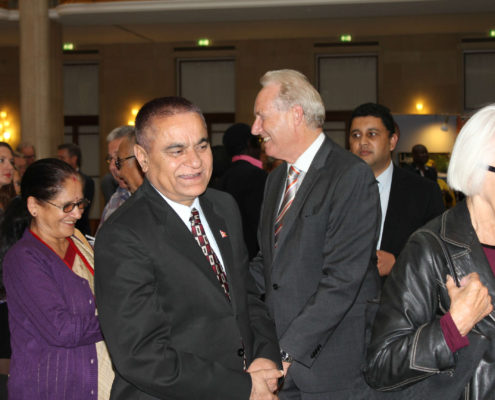 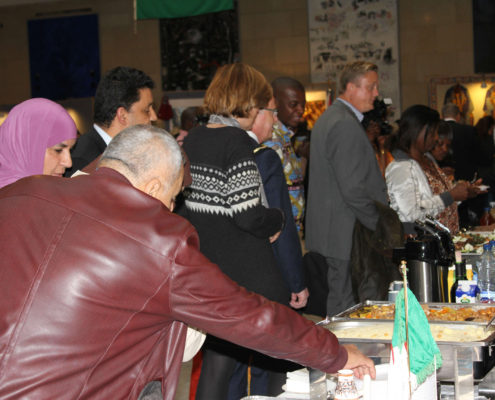 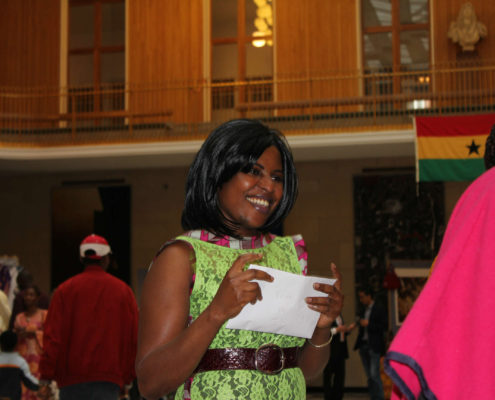 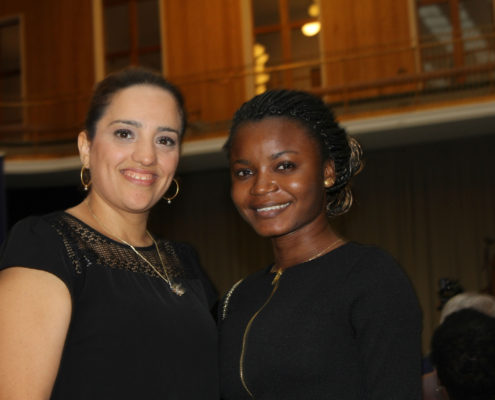 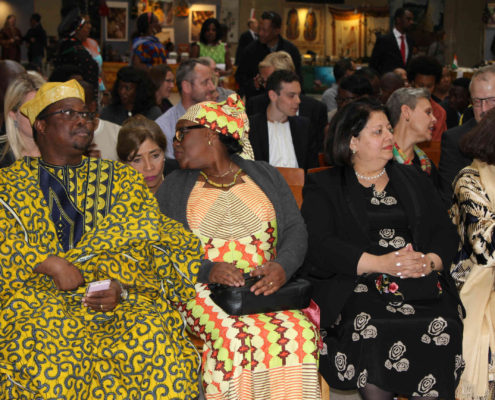 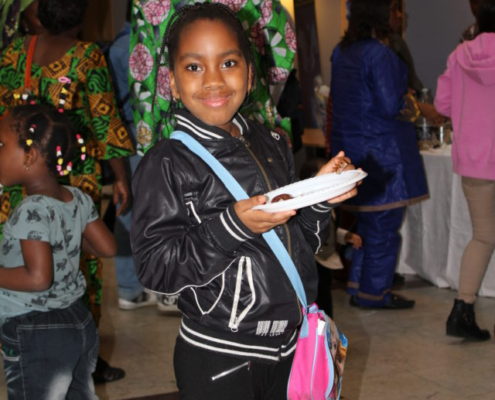 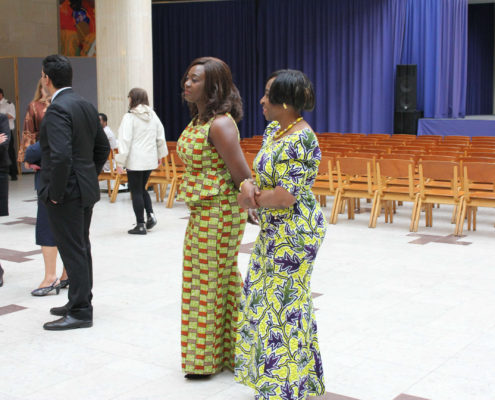